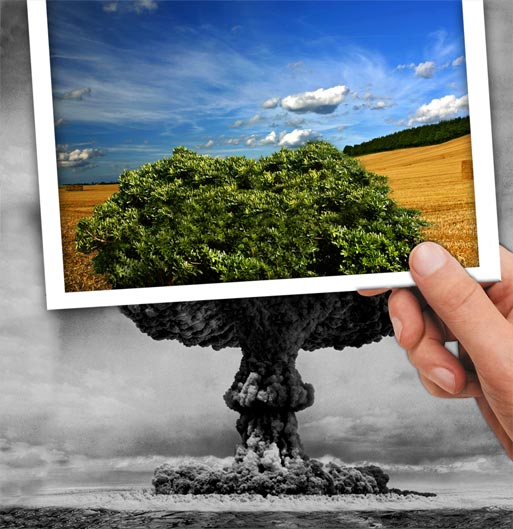 I added the word juxtaposition to my vocabulary in sixth grade art class. Mrs. Dean introduced the concept of contrasting elements occurring in the same space. I can’t tell you which famous artist she used as an example or even the project we created on our own. All I can tell you is I thought the word was one of the coolest I had learned so far, and I felt super-intelligent when I used it in a sentence.

“If a waiter served you a whole fish and a scoop of chocolate ice cream on the same plate, your surprise might be caused by the juxtaposition, or the side-by-side contrast, of the two foods.

Any time unlike things bump up against each other, you can describe it as a juxtaposition. Imagine a funeral mourner telling jokes graveside, and you get the idea — the juxtaposition in this case is between grief and humor. Juxtaposition of two contrasting items is often done deliberately in writing, music, or art — in order to highlight their differences.”

Quite simply, juxtaposition is multiple unlike items coexisting in the same space. It’s been a few years since sixth grade art class, but lately, the concept of juxtaposition has returned to my life. This time, I’m living it. 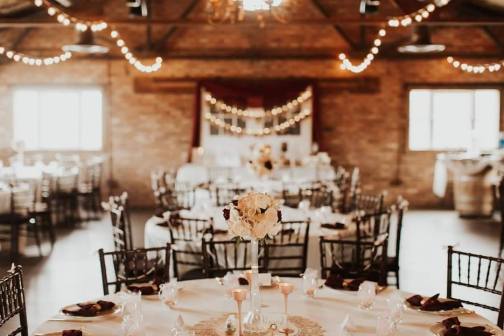 This fall, I have experienced juxtaposition as different arenas of my life, all with stark contract, have existed at the same time. Take for example the day I drove the combine, only to rush home, take a shower, and head off to our event venue  to meet a prospective bride. Or, the day I helped Greg apply liquid manure, only to volunteer in the boys’ kindergarten classrooms a couple of hours later. I’ve learned to embrace these various experiences and the beautiful picture they paint together. After all, variety is the spice of life.

What about you? Do you love to play in the mud and get dressed up? Do you feel as comfortable as can be in the seat of a tractor or in a seat at the boardroom table? Do you rock out to Van Halen as you’re driving to work but let Bach flow from your fingers when you’re in front of the piano? Enjoy those ebbs and flows. You see, here’s what I’ve learned about juxtaposition: initially, it may be challenging to understand how such dissimilar things can coincide in the same realm. However, just like in art, it is that contrast that adds richness and dimension to our lives and to the lives around us. Be proud to be juxtaposed.

This site uses Akismet to reduce spam. Learn how your comment data is processed.

What am I writing about?